To contact the coordinator of each ministry listed below, login to (or sign up for) Flocknote. Contact information is also available from the parish office by email or phone at 540-886-2262. 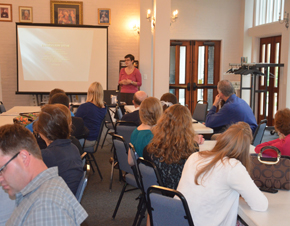 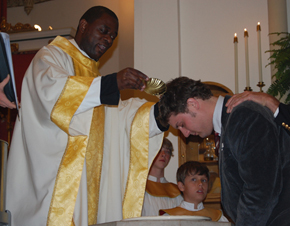 The Rite of Christian Initiation of Adults program prepares catechumens for becoming members of the Church, culminating in their baptism at the Easter Vigil. 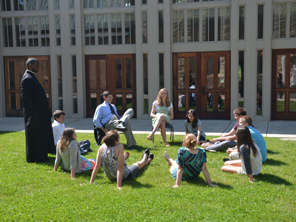 With Father Wamala looking on, Greg Ridenour leads a high school CCD class meeting outside on a warm spring Sunday. 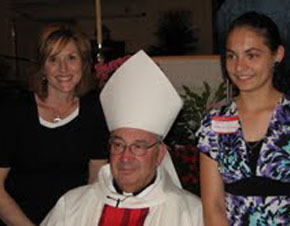 The late Bishop Francis DiLorenzo of the Diocese of Richmond and young people from St. Francis he confirmed